FK’s remit included the construction of the new stand’s roof and walls, as well as a number of roofing and cladding alterations to both the existing Kop and Anfield Road stands.

Clearly, our work had to be organised around the constraints of the football season with the season’s start being our deadline. With no access to the pitch surface allowed, we used rope access and extensive working platforms suspended from the existing structure. These allowed us access to the soffit and enabled undersealing of the roof. 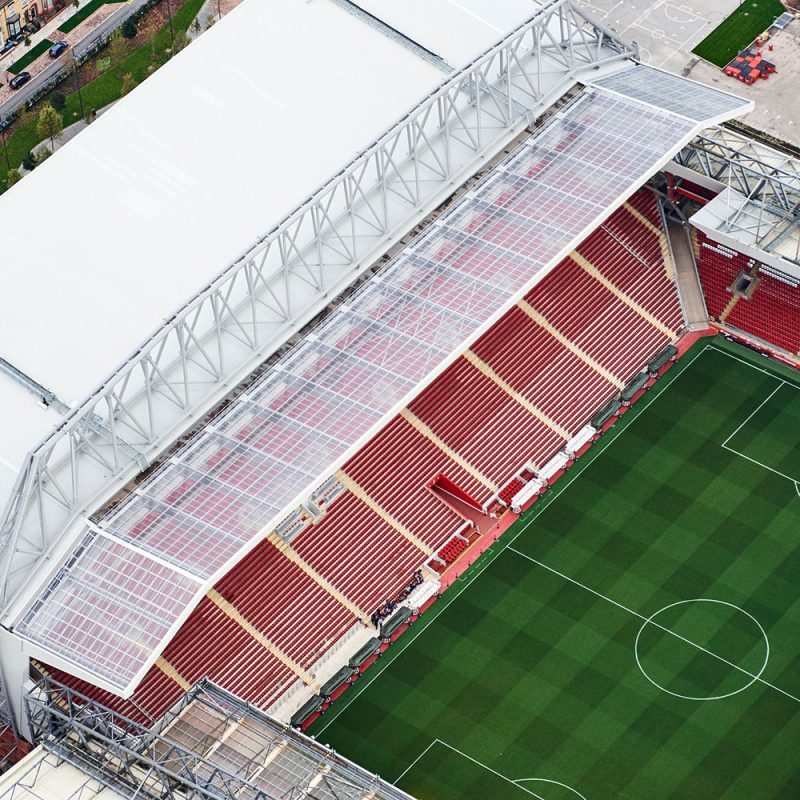 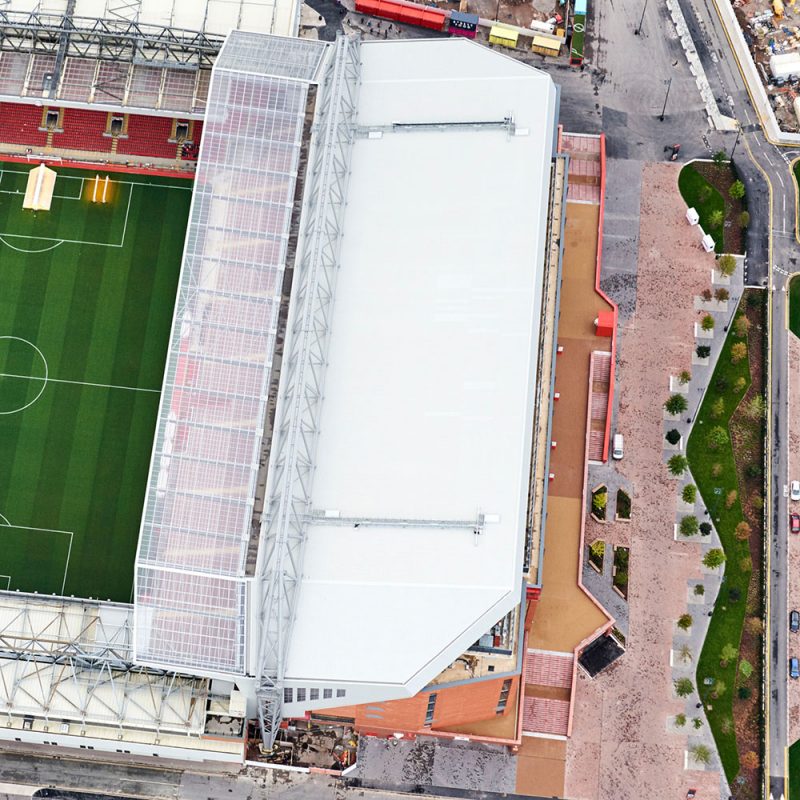 Projects in this area: 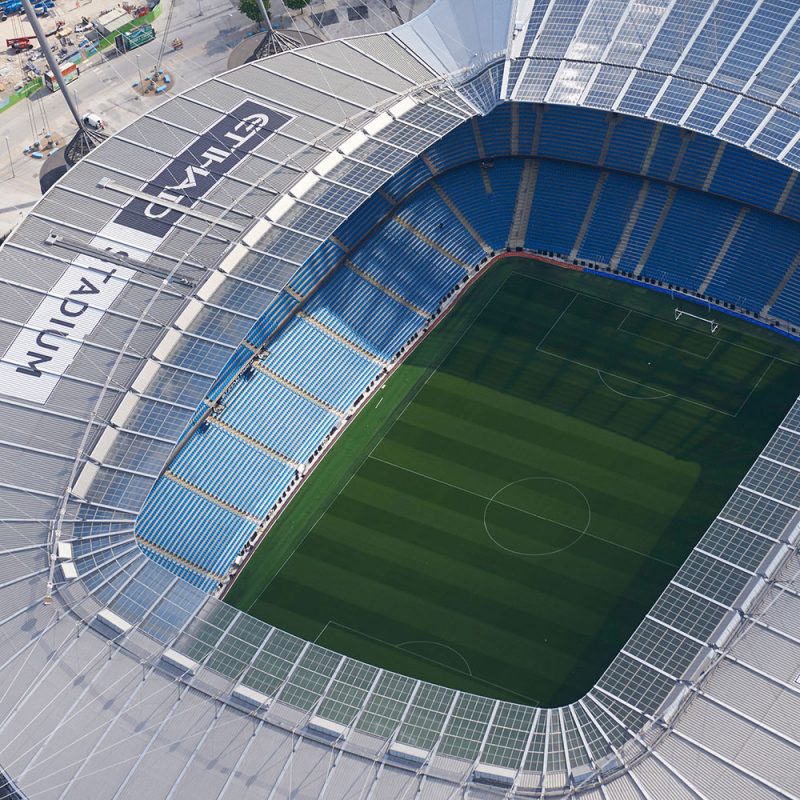 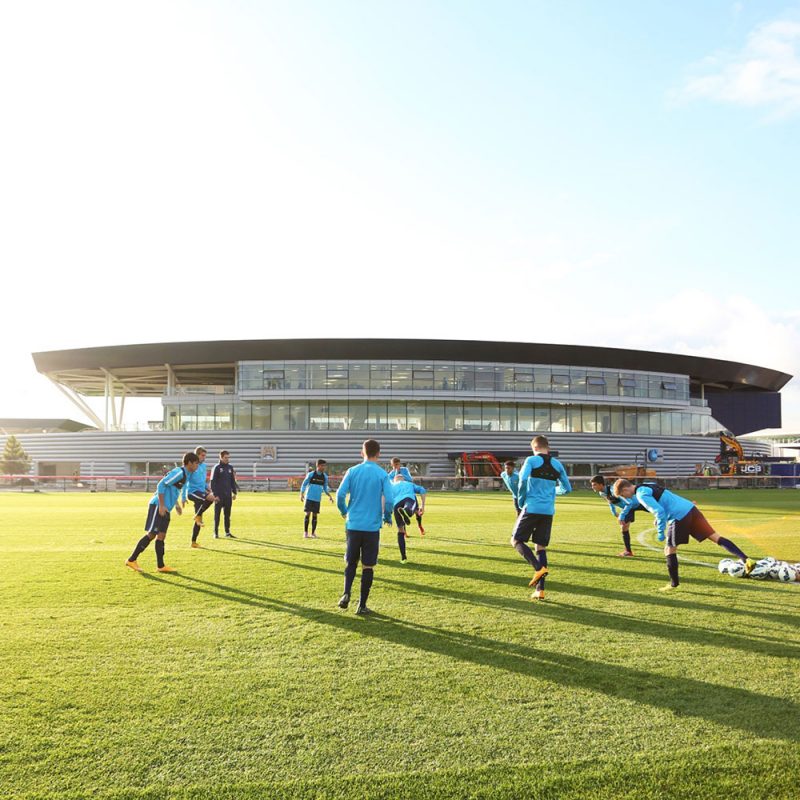